In September and November Mark Smith [The Sunshine Lounge] and Harold Verra [The Monoranger] did performances in Utrecht [Dutch Modular Fest] and Den Haag [GinkoSynthese 10 year anniversary]. It was about time after the two years of dead silence through Covid.

The recordings of the recent performances are under menuitem ‘Audio’ and run on Soundcloud.
Working on new material that i’m gonna sell via Bandcamp. More info about that will follow. 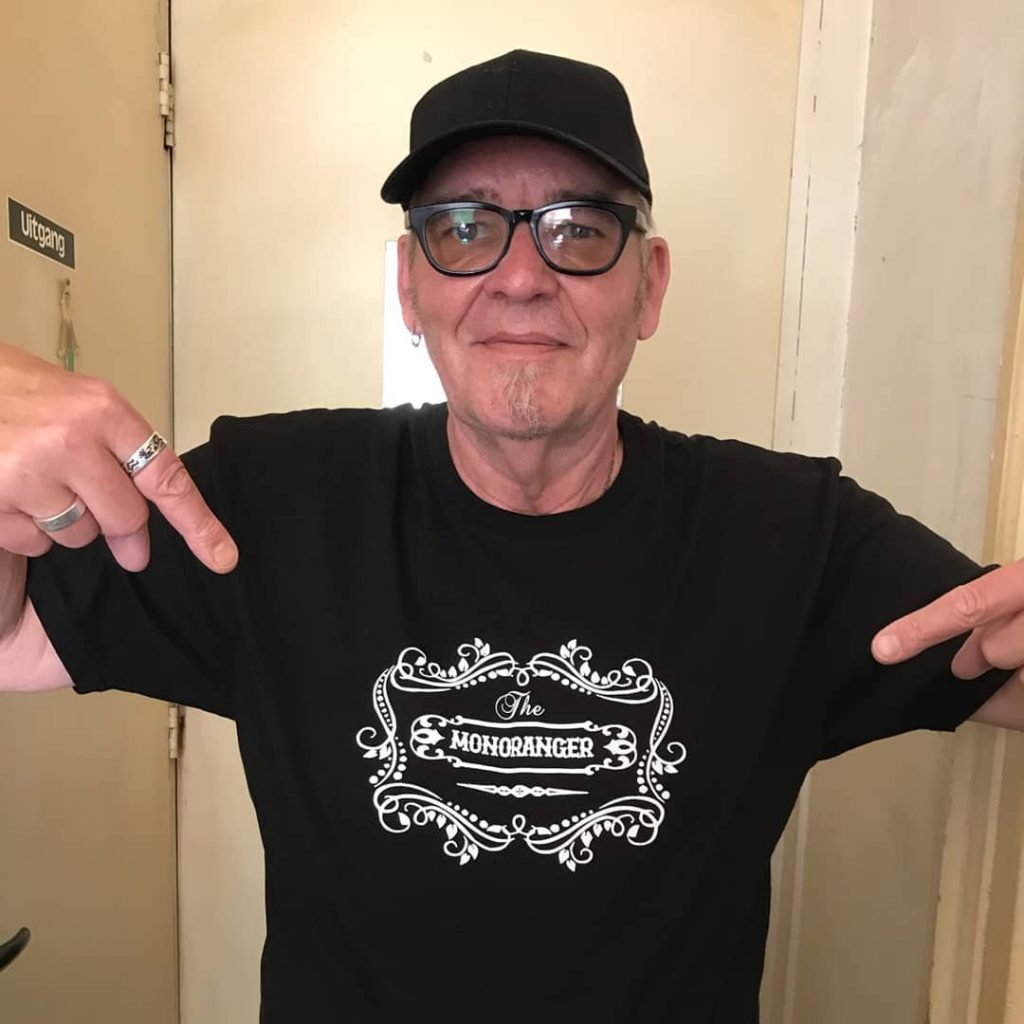